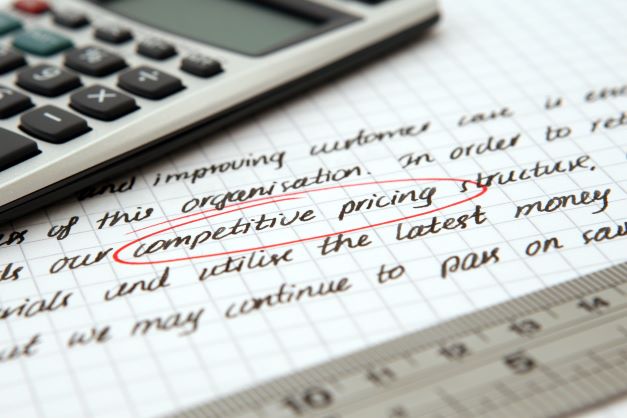 Expert View- How is the market likely to change following the FCA reforms?

We have now reached the point of implementing strategies and deploying price changes in response to the FCA general insurance pricing remedies.  Among other things, the new regulations require that insurers “offer a renewal price that is no greater than the equivalent new business price”.  At a very high level, renewal prices have to reduce and, in order to protect margin, new business prices will have to increase.  However, in reality the picture is much more complex.

Coronavirus lockdowns resulted in significant reductions in driving activity, and subsequent claims frequency.  Insurers benefited from lower claims and, on the whole, responded by lowering prices over an extended period of time.  There was an expectation that claims frequency would rise as Covid restrictions eased, and likely end up in a worse position that pre-pandemic.  Prices would have to increase to account for this, and market hardening was expected in the second half of 2021.

However, the expected negative impact on claims did not quite materialise, which enabled insurers to continue the trend of cutting prices.  Whiplash reforms and the new Ministry of Justice portal appear to have delivered greater benefits than had initially been anticipated, and changes in driving behaviour and the mix of drivers on the road following Covid also appears to have been positive for insurers.  In short, external market forces have enabled insurers to keep acquisition prices down.

Over the past few months, we have observed the introduction of several new tiered offerings.  We have also seen a growth in more flexible insurance products, such as pay-per-mile propositions, including several high-profile partnerships between new entrants and more traditional insurers.  These innovations are giving insurers flexibility in what would be considered ‘equivalent’ prices, and again could help keep prices down.

The biggest margin impacts will be for those with large back-books, who have been practicing price walking unconstrained over several years, and it is here that we’d expect to see the biggest increases in acquisition pricing.  The focus for these providers is likely to be protecting value being generated by existing customers, causing significant price hikes at new business, and the acceptance that acquisition volume will drop off until the market stabilises.

Some providers are somewhat insulated from the effects of the new rules, having already put in place constraints to limit the variance between renewal and new business pricing.  In these cases, the rebalancing may not require too much of a rise in acquisition prices.  Others, with more of a focus on risk pricing, may already have lower pricing for renewing customers and are likely to be experiencing volume benefits from the market changing around them.

So, what do we expect to happen to market prices in the first quarter of the year?  Undoubtably, there is going to be price disruption as different strategies play out, and different pricing models are deployed.  Observed price movements for Pearson Ham’s consumer panel in December, indicators of early testing, have hinted at new business price increases of between 5% and 10% for some large providers.

However, longer term benefits from changes in driving behaviour and working patterns, better than expected impacts of whiplash reform, alternative propositions, and new product tiering, will all play a part in dampening potential price increases.

Success for individual providers will be dependent on previous position, chosen strategy, and competitor action.  What is clear is that there will be a lot of movement and understanding how the market is shifting will be crucial.