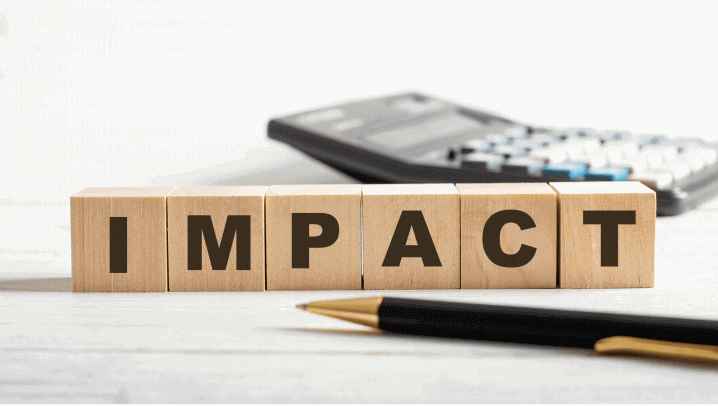 How the FCA’s proposed pricing changes could impact general insurance

In September, the FCA published the final findings of its general insurance pricing practices market study, in which it set out a package of remedies to address concerns it had identified.

The proposals include a requirement for firms to “offer a renewal price that is no higher than the equivalent new business price for that customer through the same sales channel”, effectively a ban on dual pricing.

Clearly there are issues with the way general insurance pricing currently works. Prices are unsustainably low at acquisition and then increase with tenure, causing challenges both from a customer and company perspective.

Large variances between renewal and new business prices can adversely affect customer perceptions of value and fairness, and any inaccuracies in lifetime value predictions can have major impacts on profitability.

Given this context, the proposed approach can be viewed as a positive for the industry and for consumers.

However, the FCA itself has recognised the risk of unintended consequences potentially resulting in worse outcomes for consumers, and the expected impact of the proposed measures may be overly optimistic.

Along with aims of making competition work better, providing long term fair value for all consumers, and improving trust in the markets, the FCA expects average prices paid by customers to drop.

In its interim report the FCA estimated an annual figure of £1.2bn was being over-charged to customers who did not switch providers.

However, it has also identified the cost of attracting new customers to be £2.3bn per year and acknowledged that this “will be borne by all consumers through higher prices”.

The final report paints a much rosier picture, with competition for new business expected to remain intense, driven by differences in product features, quality, and service. This presents quite a challenge for largely commoditised markets where customer choice is driven primarily by price.

Insurers and brokers will have to adapt their business models, as well as their pricing strategies, and there will be a rebalancing of new business and renewal pricing.

From an industry perspective, those that can do this well are likely to thrive in the new environment. At a customer level, an improvement in fairness and lower prices for a relatively small proportion will ultimately mean increases for the majority.