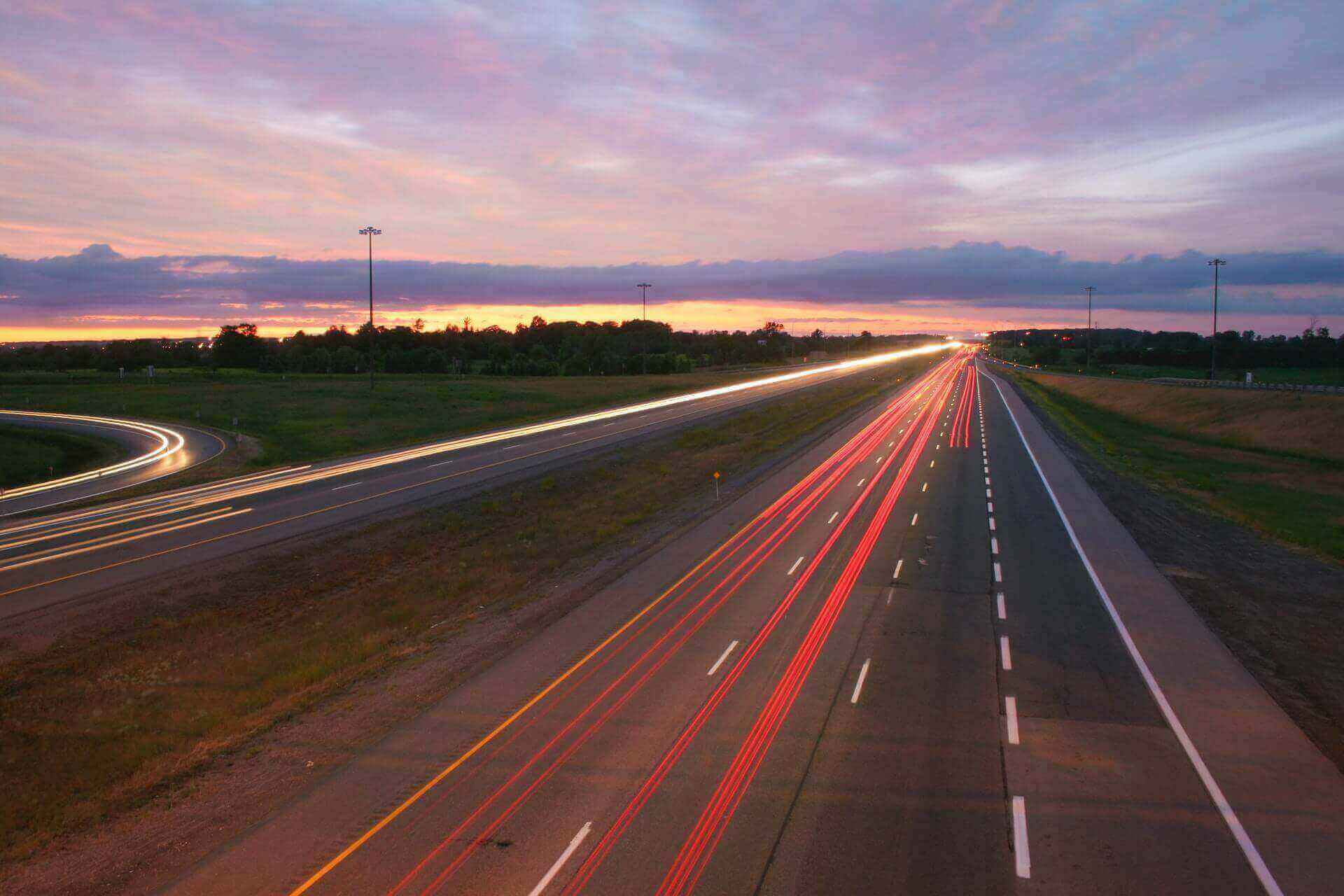 Carriers are working to align their IT systems for parity, without knowing which areas of the market the FCA’s new pricing rules will affect.

When the UK’s Financial Conduct Authority (FCA) published its proposed remedy package in September last year, it was a big shake-up. It was not entirely unexpected, however, given the Citizens Advice super complaint and the Association of British Insurers’ and the British Insurance Brokers’ Association’s guiding principles and action points for general insurance pricing.

The FCA interim report alerted the industry to potential interventions and the FCA has shown it is not afraid to take bold action. “Where a firm offers a renewal price to a consumer, this should be no greater than the equivalent new business price the firm would offer that consumer,” the FCA said. Sounds simple. But how will insurers comply with this in practice?

So far so good. However, suppose an identical risk – except they are with an alternative provider – sees a quote for £300 from the insurer. The insurer is quoting a renewal price to their existing customer that is more expensive than the new business price of an equivalent risk. By recognising their existing customers, they appear to obey the letter of the law; this consumer does not see a cheaper new business price. However, this breaks the spirit of the rules; loyal customers should not be worse off than new customers.

Is this allowed? Should this be allowed? Is it that simple?

Insurers will have access to additional data for their renewing policyholders compared to new business quoters: for instance, internal operational data identifying customers who have been late with their payments or a telematics provider with individual driving data to price their renewing business. Their entire model is based on rewarding good drivers and accurately pricing riskier drivers and that is clear to customers. Is it unreasonable to take this information into account when pricing renewals?

The FCA said “the pricing remedy is not intended to restrict the risk factors firms can use in calculating the renewal quote”. But it has have assumed any improved rating factors that might put up a price at renewal would also be available at new business, which is simply not true.

How do you achieve price parity with complex models? In theory there is nothing stopping insurers offering cheaper prices at renewal than the equivalent new business price. If your renewal data shows your customer is a model client with particularly good driving technique, you can reward them to keep their business. Except rewarding the good risks without the offsetting price increases would leave the renewal book underfunded. Offering all new business at the high risk price to achieve parity is likely to hit new sales volumes, so does that leave you simplifying risk models and having to accept the cross-subsidisation to achieve price parity? If so, some consumers will win but others will lose out on better prices. Persisting with complex models risks complaints from customers who find cheaper new business policies, even if the insurer can justify they are not equivalent quotes.

“Insurers’ entire model is based on rewarding good drivers and accurately pricing riskier drivers and that is clear to customers. Is it unreasonable to take this information into account when pricing renewals?”

Let us say a customer bought their new business policy the day before the policy was due to incept. The short lead time indicated a higher risk and was priced accordingly. At renewal, the price is based on their new business lead time. But if the customer shops around in advance this time, they might find a cheaper policy from the same insurer. If the customer challenged this, would the insurer be able to justify this by demonstrating they were not equivalent? Would the reputational damage from complaints outweigh the benefits? Is this acceptable for some factors but not others? What about day of the week pricing? Time of day? What exactly is the equivalent price?

The FCA has admitted “the draft rules do not cover [pricing factors based on circumstances when the policy was first purchased]… One option could be to require firms to use the factor that is most favourable to the consumer when calculating the equivalent new business price”.

Over and above the rules

But treating all renewals as having the most favourable factors to avoid them getting a more expensive new business price does not mean everyone is better off. While some insurers may seek to go over and above the rules and market themselves as super-compliant, in a commoditised market that is a risky strategy. Insurers willing to implement more contentious practices may win the best business.

While we wait for the FCA to answer some of these questions, insurers are stuck trying to complete the not insignificant work to align IT systems for parity, without knowing exactly where some of these rules will land. And when they do, insurers can expect volatility.

Insurers need to update pricing models. Traditionally they have been able to test them on the new business market for fine tuning, before exposing the renewal book to the new rates. Caps and collars have allowed the back books to migrate to the new models in a managed way, without subjecting customers to large price increases. It takes a while for the renewal book to get to the target price at the new model, but the stability has been welcome. In future, price parity will remove that safety net. Updating models becomes a high risk activity, with retention at stake.

And will customers feel happier? When renewal prices vary from the previous year’s premium, customers shop around – this happens with price cuts as well as price increases. The FCA is banking on consumers saving time and effort as they no longer need to shop around, but our experience suggests this will not materialise. Lower renewal prices prompt the question “was I overpriced last year?”, leading to dissatisfied customers and shopping around.

While the FCA would probably prefer dissatisfied customers who have saved money to happy customers who are paying more than they need, yet again, which is better is not entirely simple. Or maybe that is the problem; insurers have been telling themselves it is OK to have renewals paying more as they seem happy about it, hence intervention is needed.